What Does Vintage Car Mean and Why You Should Care 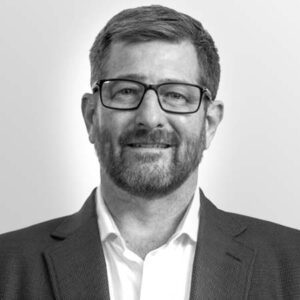 In classic car circles, the term “vintage” is used to describe a vehicle that is at least 25 years old. This age cutoff is important because it determines whether a car can be classified as an antique or classic. Antique cars are those that are over 50 years old, while classics are between 30 and 49 years old. The vintage Aston Martin DB5, for example, was first introduced in 1963 and would therefore be considered a vintage car today. The word “vintage” can also be used more broadly to describe any older car, regardless of its age. In this case, the term is often used interchangeably with “classic” (e.g., “a classic Rolls-Royce” or “a vintage Porsche 911”). It should be noted that not all vintage cars are classics; many are simply older models that have lost their appeal over time. We’ll dive into specific vintage Aston Martins, but first, what’s the history of Aston Martin?

Aston Martin is a British manufacturer of luxury sports cars and grand tourers.

It was founded in 1913 by Lionel Martin and Robert Bamford. The two had originally teamed up to sell Singer cars before going into business for themselves. The name Aston Martin comes from the Aston Clinton Hillclimb, a race that Martin competed in with one of his early cars. The company has been through several ownership changes over the years, most recently being bought by a consortium led by Italian private equity firm Investindustrial in 2012. Despite this, it has remained true to its roots as a maker of high-performance automobiles. Today, Aston Martin offers a range of models including the Vantage, DB11, DBS Superleggera, and Rapide AMR.

The two most highly valued vintage Aston Martins are DB5 (featured in Goldfinger) and Vantage V8 (as seen in The Living Daylights).

Vintage V8 cars are some of the most highly rated vintage cars for a variety of reasons. For one, they’re powerful and stylish. They have a lot of character and personality, which is something that many modern cars lack. Vintage V8s are also unique; there’s no mistaking one for any other type of car. They’re also built to last, so you can be sure that your Vintage V8 will still be running strong long after you’re gone. Finally, they’re just plain fun to drive. There’s nothing quite like taking a Vintage V8 out on the open road and letting it rip. If you’re looking for a classic car that has it all, then a Vintage V8 is the way to go.

The DB5 by Aston Martin was first introduced in 1963 and quickly became one of the most iconic cars ever made. The DB5 is famous for its role in the James Bond films, but even without that connection, it is still a highly coveted vintage car. The DB5 is beautifully designed inside and out, with a sleek body style that looks just as good today as it did over 50 years ago. Under the hood, the DB5 packs a powerful punch with a 3.0-liter engine that can reach speeds of up to 150 mph. With all of these features combined, it’s no wonder the DB5 is one of the most sought-after vintage cars on the market.

So, what value does “vintage” bring to you? For car collectors, the value of vintage vehicles can be significant. While some may purchase these cars for their sentimental value or to restore them to their former glory, others may see them as investments. Regardless of the reason, classic and antique cars can be worth a great deal of money – sometimes even more than their original purchase price. One factor that contributes to the high value of vintage cars is that they are often limited in supply. As models become older and less common, they become more sought-after by collectors. This rarity can drive up prices, especially if a vehicle is considered particularly desirable. In addition, many classic cars have been well-maintained over the years and have held up remarkably well considering their age. This makes them even more valuable as collector’s items. Of course, not all vintage cars are created equal. Some are much rarer or more iconic than others, which naturally means they will be worth more money. But for those who love classic automobiles, even the most modestly priced ones can offer plenty of enjoyment – whether it’s taking them out for a spin on a sunny day or simply admiring their beauty in your garage or driveway.

If you’re considering an investment in vintage cars, it might be worth looking into Aston Martins.

Not only because they are so highly valued, but because they are also beautiful and unique cars. If you’re not already a “car person” but you’re trying to get into the world of cars, make sure you read up on the details of vintage cars and how to maintain and appreciate them. If you are already deep in the world of cars…then you know exactly what it means to own a vintage Aston Martin. 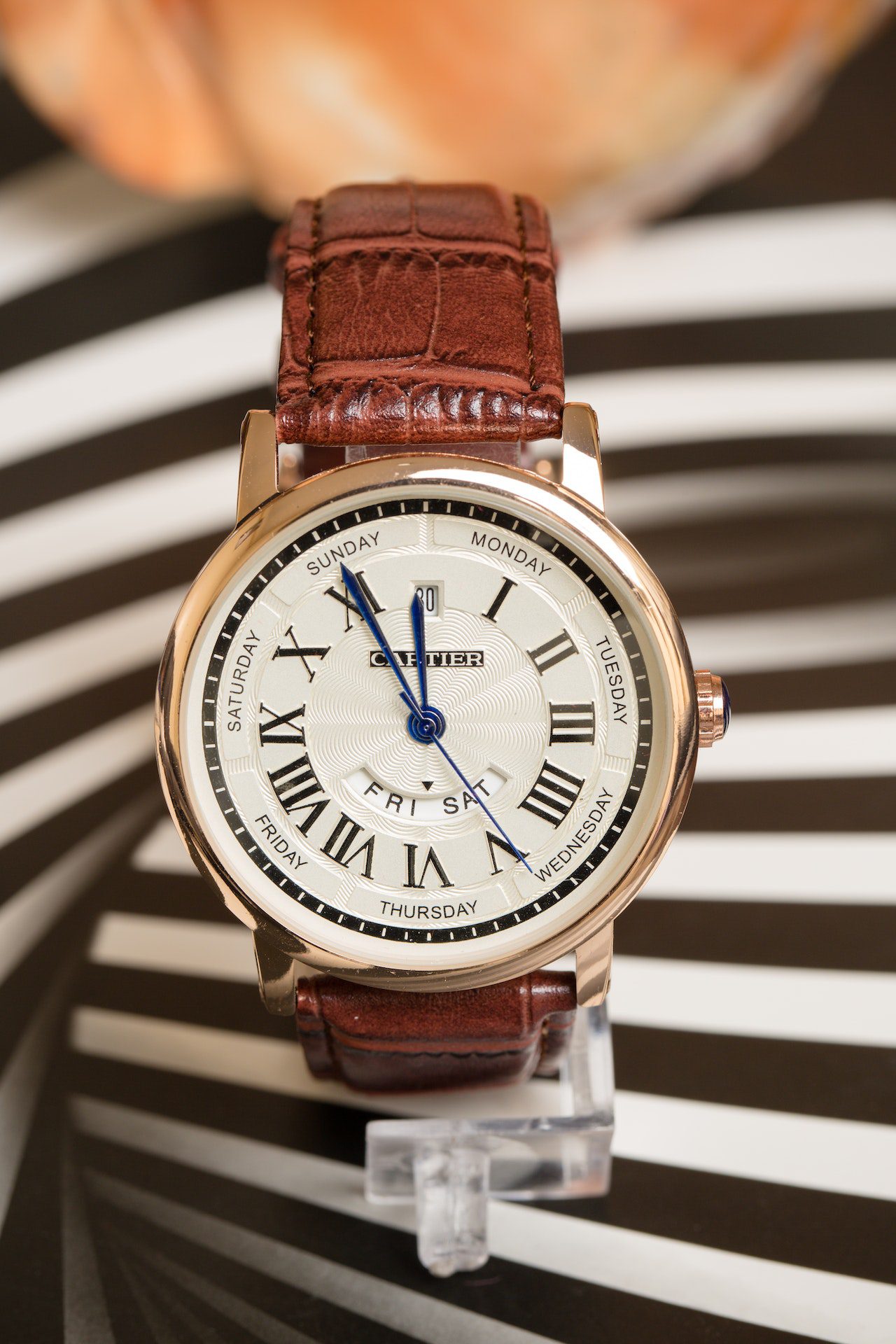 How much is a Cartier Tank watch worth and why?

Cartier is a renowned luxury jewelry and watch brand based in Paris, France. Established in 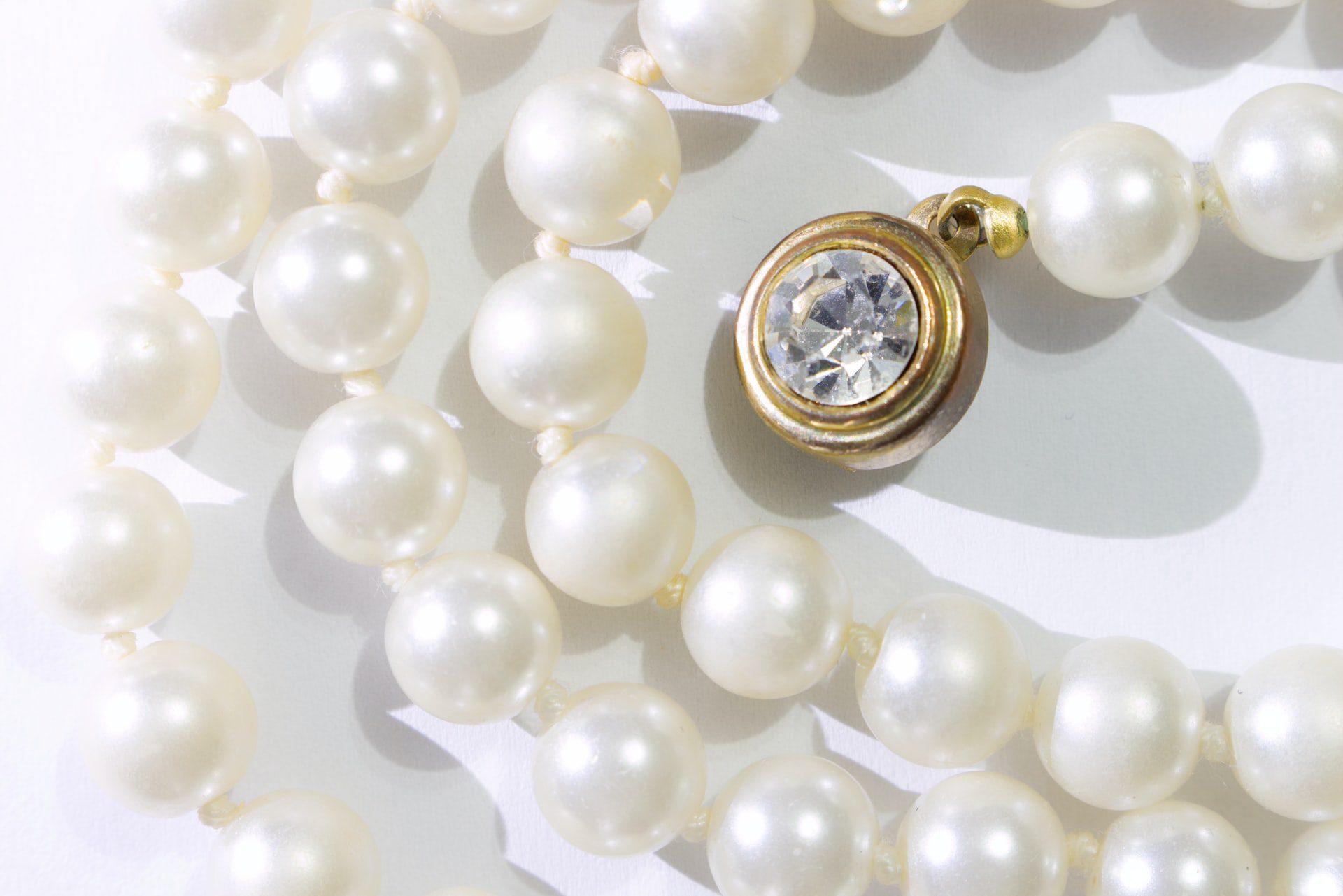 3 timeless pieces of jewelry everyone should own

Jewelry is a timeless accessory that can add elegance and style to any outfit. It’s 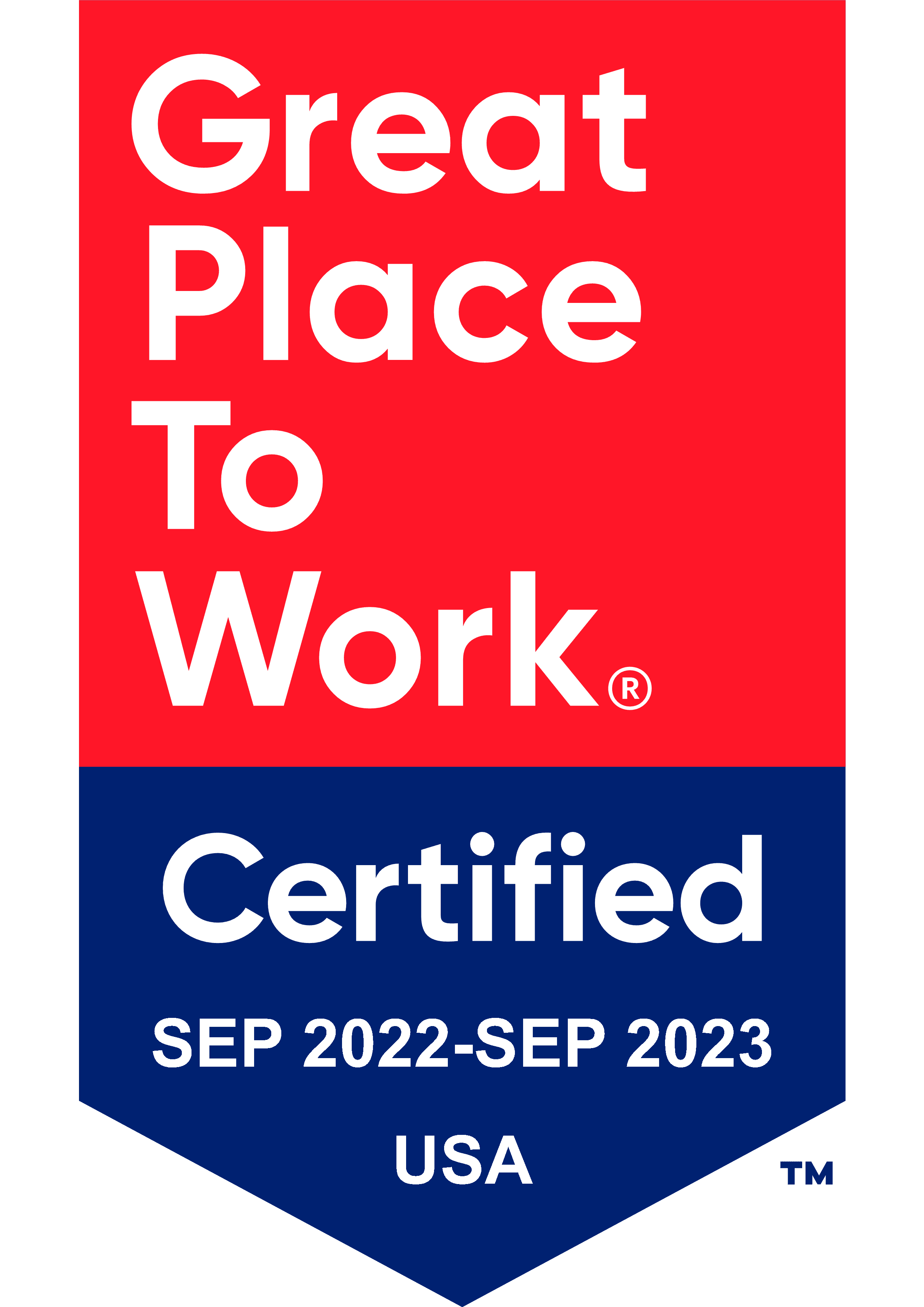