How Tiffany Became a World-renowned Brand

In the world of high-end jewelry, Tiffany & Co. is a name that stands out, synonymous with luxury, quality, and high-end taste for over 175 years, and its pieces are coveted by celebrities and everyday people alike. But how did Tiffany became a world-renowned brand? In this article, we’ll take a look at the history of the company and some of the factors that have contributed to its success over the years.

First established in 1837 in New York City by Charles Lewis Tiffany and John B. Young, Tiffany & Co started out as a “stationery and fancy goods” emporium. The store quickly became known for its sophisticated selection of goods, including imported porcelain, glassware, clocks, and silverware from Europe. It wasn’t until 1853 that Tiffany & Co began to focus more on jewelry after hiring George Kunz, a gemologist from Germany, who helped to expand the store’s offerings in this area. Under Kunz’s guidance, Tiffany & Co began selling diamonds sourced from South Africa (which were previously only available through London jewelers) and also introduced new cutting techniques that enhanced the brilliance of these stones. These innovations helped to make Tiffany & Co one of the leading jewelers in America at that time.

In 1886, Charles Lewis Tiffany’s son Louis Comfort Tiffany took over as lead designer at the company (a role he would hold for more than 40 years), further solidifying its reputation for creating beautiful pieces using top-quality materials. Under Louis’ leadership (and with help from key collaborators like Celia Lanman), Tiffany & Co introduced several new designs that would go on to become classics, such as the famous “Tiffany setting” engagement ring which features a raised center diamond surrounded by smaller pavé diamonds set in platinum (this design is still popular today). Other notable creations from this period include stained glass lamps inspired by Louis’ work in art nouveau style; enameled metal objects like vases, bowls, and cigarette cases; as well as china patterns like “Daffodil” and “Dragonfly.”

The early 20th century saw even more growth for Tiffany & Co., thanks in part to important partnerships with retailers like Liberty of London (with whom they collaborated on a successful line of artsy silver bow ties) and supplier Alexander Smith Carpet Company (whose rugs were used in several iconic stores designed by architect Stanford White).

During World War I, the company shifted its focus somewhat away from luxury items towards more practical ones like compasses and blankets for soldiers; however, they still managed to produce some beautifully intricate pieces during this time, such as engraved weapons given to members of Allied forces.

Post-war, Tiffany & Co experienced another boom period marked by increased demand for their products both domestically and internationally. Notable events during this time include opening their first international location in Paris in 1925, collaborating with Cartier on exclusive lines in 1926, designing JFK s presidential cufflinks in 1963, and launching their first advertising campaign in 1966 starring Audrey Hepburn.

In recent decades the company continued to grow rapidly thanks to aggressive marketing campaigns and strategic partnerships. For example, by teaming up with BMW to create the special edition Z8 roadster in 2000.

Today there are approximately 315 stores operating in 85 countries making it one of the world’s most recognizable brands. Tiffany products are also among the most widely used in loan collateral transactions, signifying Tiffany owners’ affinity for these luxury assets by borrowing against their value, rather than selling them when liquidity is needed. Even though it was founded over 180 years ago, Tiffany has managed to remain a timeless classic thanks to a combination of excellent craftsmanship, creative designs and key partnerships, and will, without doubt, continue to thrive in the future. That’s how Tiffany became a world-renowned brand! 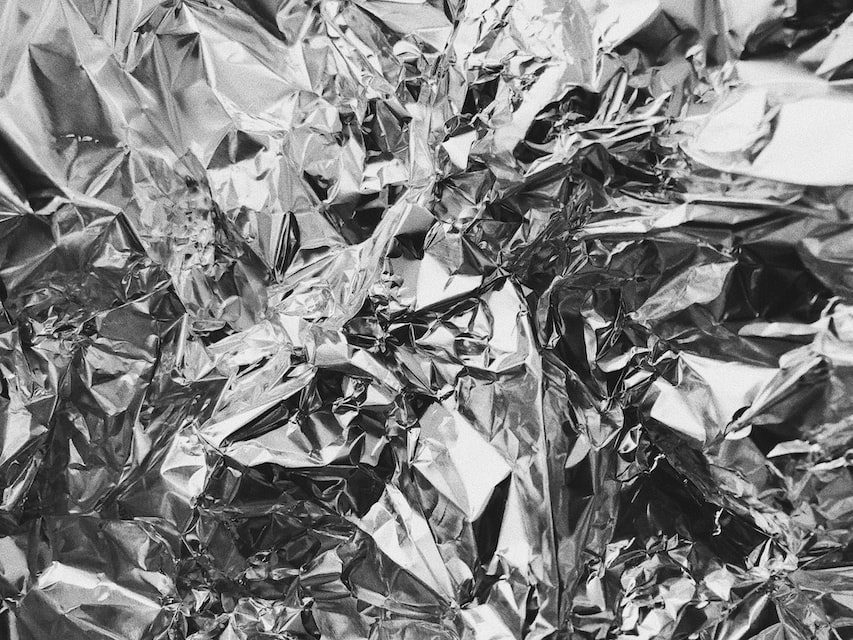 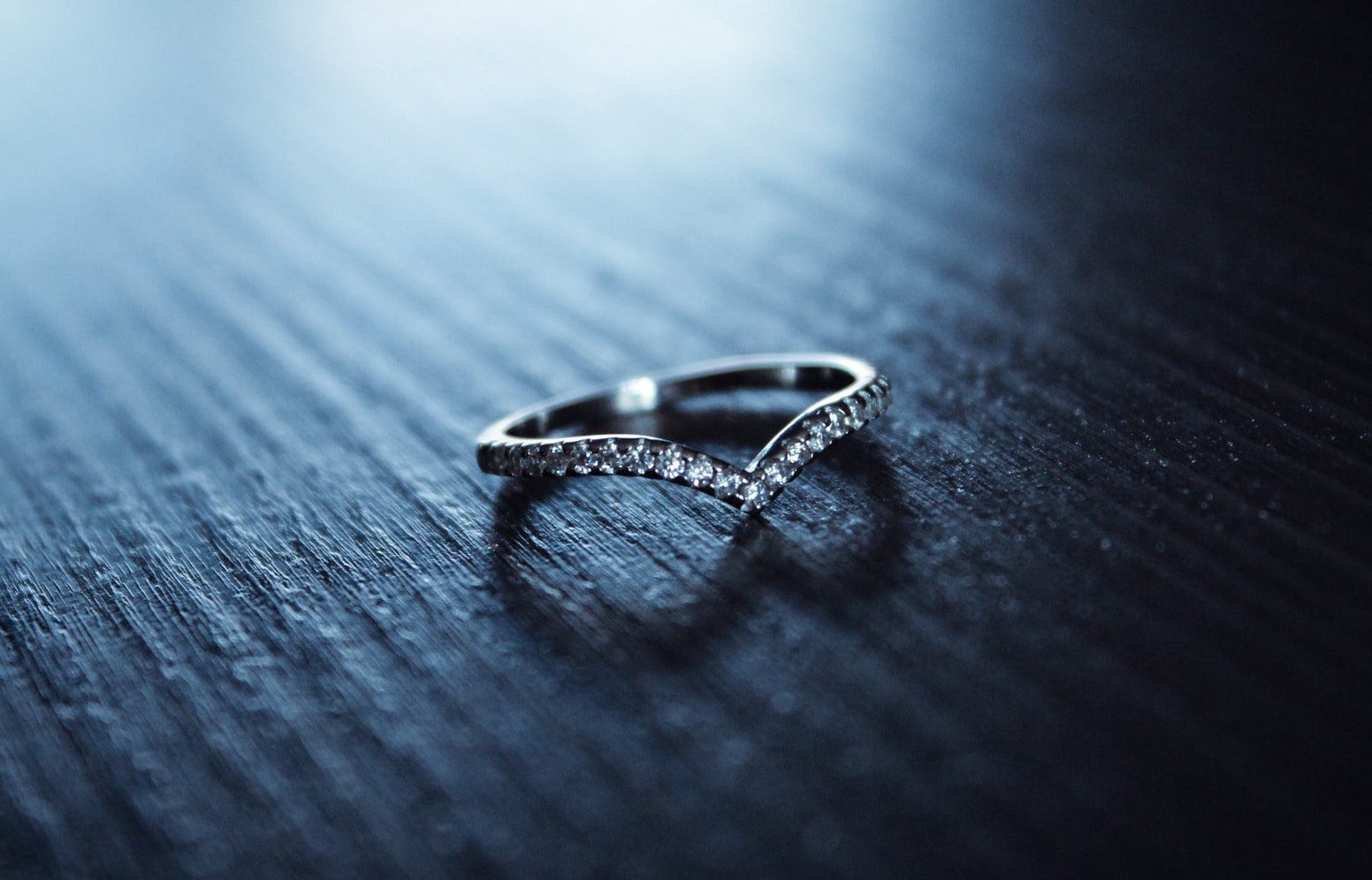